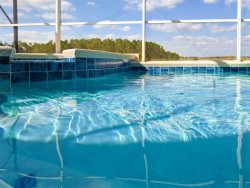 Hello, Thank you so much for being so kind. We had a wonderful time in Florida. This trip was my first to Florida and it was so amazing...

Hi Lance, We just wanted to let you know how very impressed we were with you, and your staff at Dream Homes. From the directions, to th... 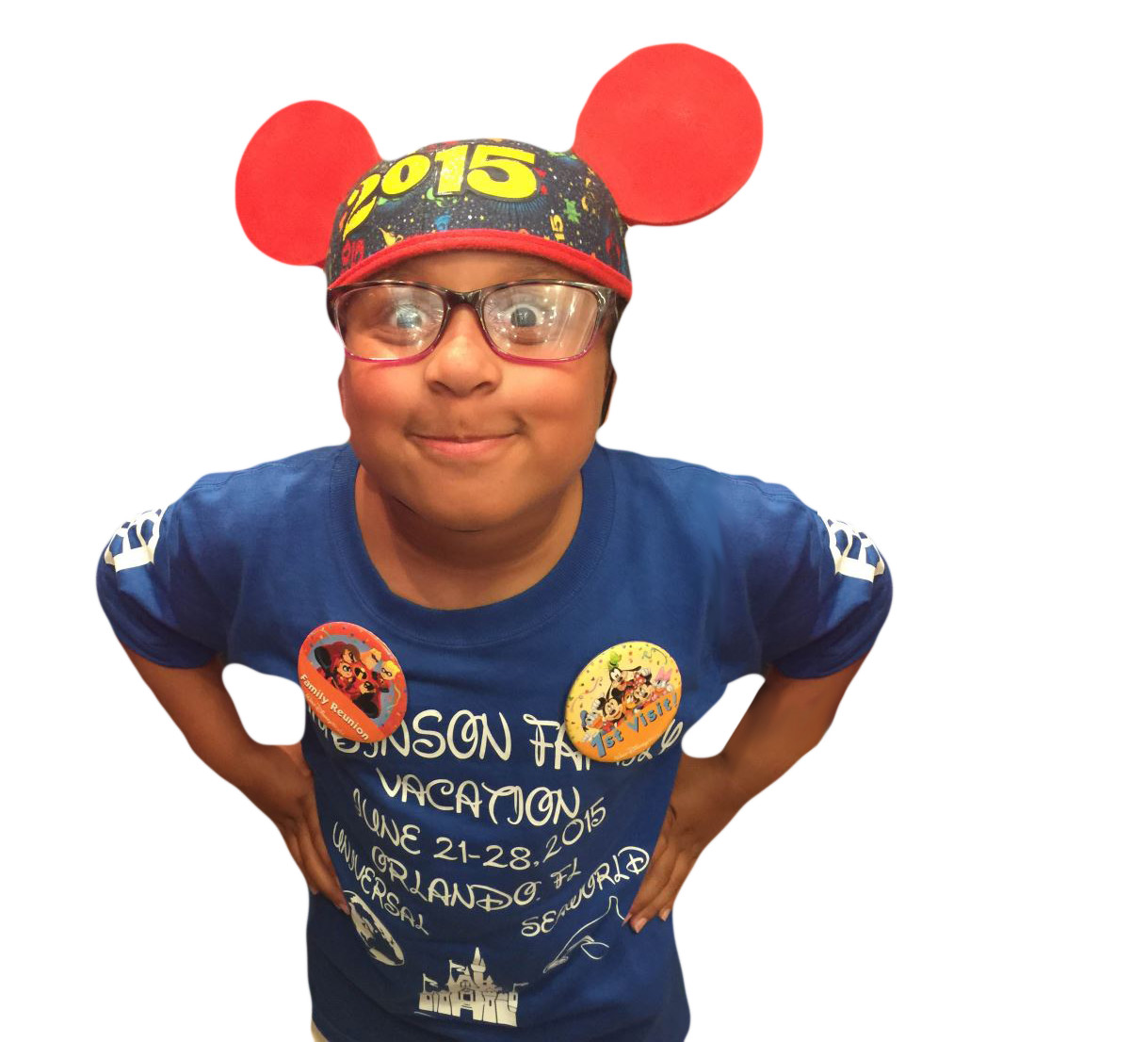 What are the big theme parks?

Universal Orlando has two big, elaborately themed Harry Potter sections, complete with exciting rides. And Butterbeer! There’s one Harry Potter park at each of Universal’s two theme parks, plus you can ride the Hogwarts Express from one park to the other, but only if you buy a “Park-to-Park” ticket.


What's the most popular theme park?

The biggest, most popular theme park in Florida is Disney’s Magic Kingdom, home of Cinderella Castle, Splash Mountain, It’s a Small World, The Haunted Mansion, and so much more.

But it's hard to recommend any of the parks over any of the others because they’re all so good – we recommend seeing them all!


Which theme park is best for kids? For adults? Teens?

There’s something for everyone at every theme park! Each one will have attractions for thrill-seakers, youngsters, and everyone in between!


How long do we need to spend at the parks?

There’s a day’s or more worth of attractions at each theme park – that means to really do all of Disney and Universal, you’ll need to spend 6 days, or more!

Is there an attraction guidebook you recommend?

Yes! Check out The Unofficial Guide to Walt Disney World. In spite of the name, it covers more than just Disney!

-For Disney, make sure you reserve fast passes as soon as you can – fast passes let you skip the line on certain rides, and you can reserve them 30 days in advance. And they’re free! (Universal has a similar system, but it costs extra, and with Universal’s system you don’t reserve anything in advance.

-Make sure you wear sunscreen and comfortable shoes, and bring some bottled water!

-Plan out our day in advance so you don’t spend time on the day of figuring out what to do.

-Make sure you arrive early – before the park opens – and then rush to the ride you want to do the most, and you’ll likely not have much of a line on that ride!

-Buy your tickets from Tickets2You.com, and you’ll get a little bit of a discount!

What restaurants do you recommend?

There are tons of great restaurants, both within Disney and without.

If you’re looking for a nice night out, we’re big fans of the restaurants at the beautiful Animal Kingdom Lodge in Disney - Sanaa and Jiko. The food is great and you can look at giraffes, zebra, and more at the preserve they have at the lodge, for free. (And don’t worry, the lodge isn’t inside Animal Kingdom and you don’t need a Disney ticket to get in.)

It’s also hard to beat the great views and great view at the California Grill on top of Disney’s Contemporary Resort – but it’s very popular, so make reservations early!

If you’re looking for a quick bite to eat, check out the top-rated middle eastern restaurant in the area, on Highway 192 – King O Falafel. It’s right by our office so we grab food there all the time!


What dinner shows do you recommend?

Our favorite is a little-known gem at the WonderWorks science museum  - the Outta Control Magic and Comedy Show. We’re also a fan of Medieval Times, where you can watch knights joust and fight.


What about the waterparks?


We love Disney’s waterparks and highly recommend them if you have time. They combine the fun of waterslides with the high-quality theming you expect from Disney. Typhoon Lagoon is themed like a beautiful tropical paradise that’s been hit by a crazy typhoon – it has a wave-pool with huge 6 foot waves, and a place where you can swim with real life sharks. Blizzard Beach is snowy, melting ski resort and has a terrifying 120 foot bodyslide called Summit Plummet.


Any ‘hidden gems’ you recommend?

If you want to see the wilder side of Florida, be sure to try an airboat ride in the swamp – they’re a ton of fun, and you’re almost guaranteed to see tons of gators! We recommend Cypress Lake Airboat Rides.


Where can we go shopping?


Check out Disney Springs - a huge complex filled with shops and restaurants – best of all, it has free parking!